Everything You Need To Know About Alopecia Areata

Hair loss is actually a normal process of the body. However, there are some cases where the loss of hair is too severe which may often result in balding or in extreme cases, the total loss of hair.

One common autoimmune disorder that amplifies our hair loss is a condition known as Alopecia Areata. It is characterized by an unpredictable rate of hair loss and it affects people before the age of 30.

People who suffer from this condition would often experience hair fall out in small patches; just about the size of a quarter. However, there are some instances where sufferers can experience massive hair loss as well.

In about one in five cases, genetics can play a role here since people who experience the condition has a first or second-degree relative also suffering from the same thing.

The condition may develop abruptly and can run through the course of just a couple of days. People who suffer from Alopecia Areata may lose a few patches of hair, but there are some that experience a full recovery from the condition- often without ever having the need for specialized treatments.

What Are the Causes?

Our immune system would always scour the body to find foreign pathogens and would do the best they can to kill them. However, there are some instances where our white blood cells would just attack the other healthy cells in the body.

Alopecia Areata is caused by our white blood cells just attacking the healthy cells that are often found in our hair follicles. As a result, the hair would slowly shrink and its production is halted which leads to massive hair loss. As to why our immune cells attack the other healthy cells in the body, that would require more research.

Some scientists have pointed out that genetics can play a role here since people with the condition suffer from such when a direct relative also has the same condition as well. 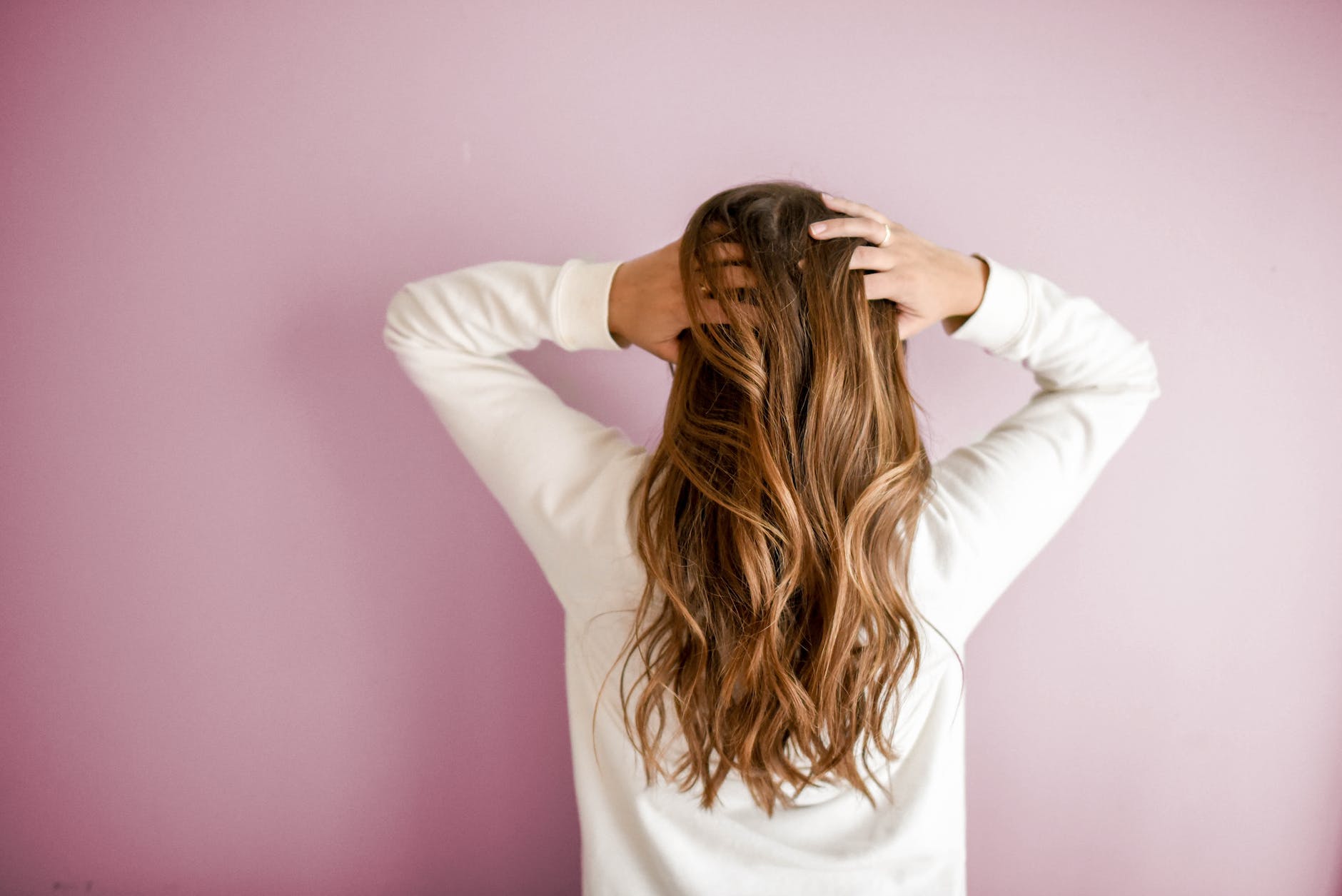 One of the main symptoms of Alopecia Areata is patchy hair loss. People could lose hair the size of a quarter and in some extreme cases, they lose a lot of hair just by brushing them!

The abrupt loss of hair can either develop in a few days and it can last up to a period of a few weeks as well. When the person experiences the condition, they may feel a burning or itching sensation at the site of the hair loss before the hair gives out.

Even though hair falls off, the follicles are still intact and can produce hair again when the inflammation around the area of it subsides.

As of the time of writing this article, there is still no known treatments for Alopecia Areata. However, there are certain things that you can do to help alleviate the problems that are brought by this condition.

One of the most common remedies for Alopecia Areata is the use of corticosteroids. They are often given in topical medicines, but there are also local injections provided as well.

Doctors might even consider using photochemotherapy as well for people who do not want an invasive procedure done to them.

There is also promise being shown in the field of stem cell therapy and research is being conducted as to whether it is possible to go into full remission with this form of treatment.