The Most Important Things to Remember When Getting Dedicated Hosting

Do you think it’s time for you to upgrade to a dedicated hosting plan? If your online venture is rapidly growing, then maybe it’s time for the big upgrade. Since you are gaining more sales and traffic, you obvious need more control and resources.

Choosing a top web hosting company in Malaysia that offers reliable dedicated hosting services can be a challenge. Thus, make sure to understand everything to avoid mistakes. 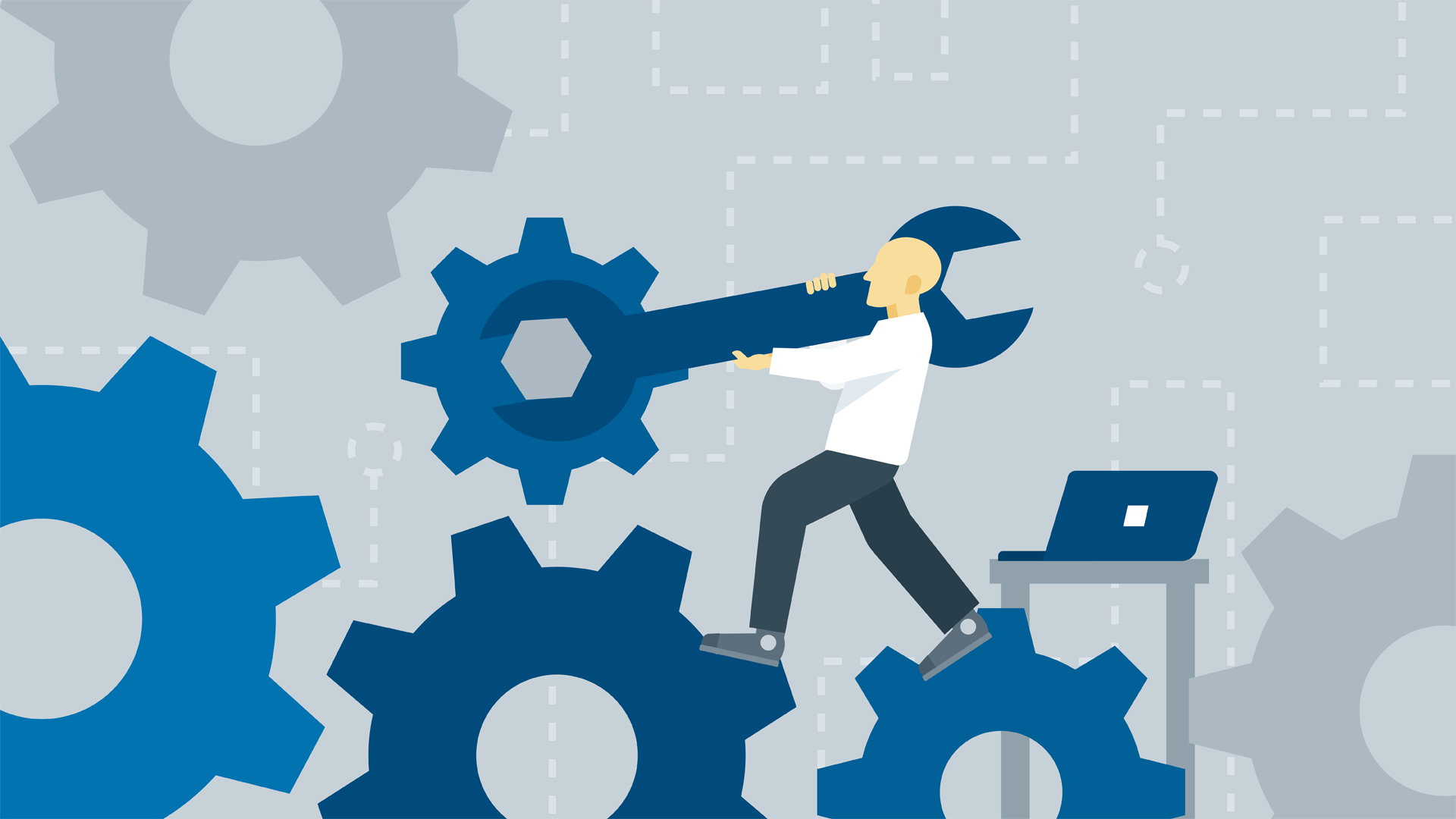 All web hosting companies provide troubleshooting support, even with its most basic hosting plan. If you are getting a plan with limited support, see to it that you have a webmaster who can address the problems, and make repairs.

See to that you have a backup plan. A reputable host has reliable backup systems to make sure that a failure in a single part of the system wouldn’t cause a significant loss of data.

Prioritize website security. With a dedicated hosting plan, and a managed hosting service can execute efficient security protection. If you are planning to get a plan where you are solely responsible for safety and security, it’s crucial to ensure that you have the necessary security systems like firewall, DDoS protection, malware programs and anti-virus software. Don’t forget to implement a security program to ensure the safe use of the server. 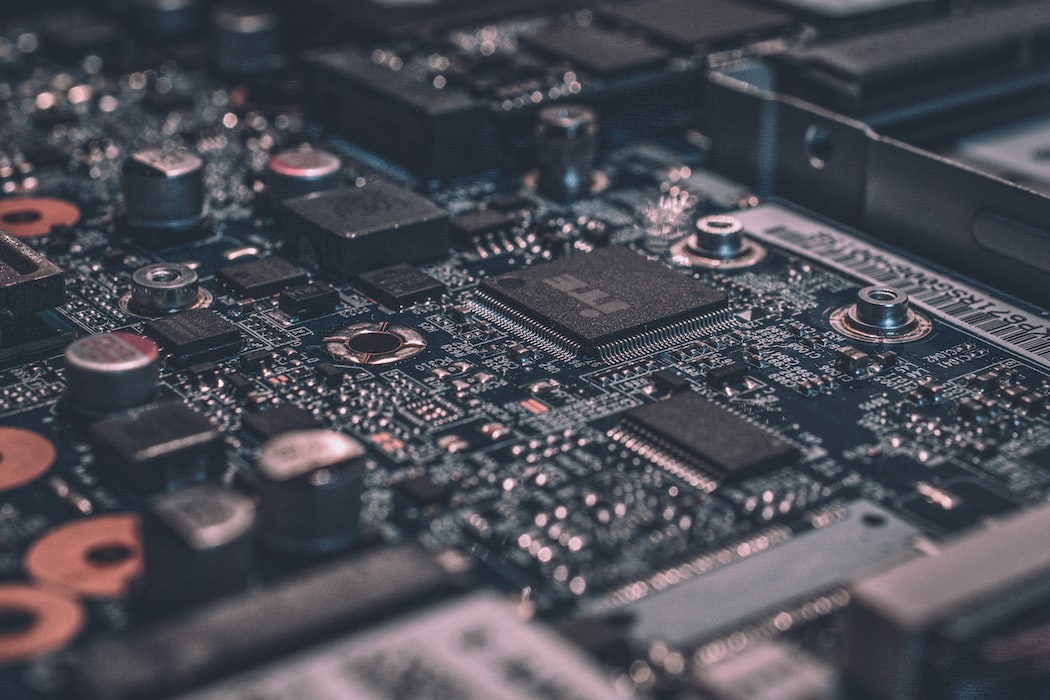 For cost-efficiency reasons and other complex problems, it is important not to acquire too much services ahead of time. If you are upgrading from a shared server to a dedicated one, identify what you need first. You can just add more resources as you go along.

Dedicated hosting is a highly reliable way to host a website. It is, in fact, suitable for businesses of all sizes. There are some pros and cons, though, and you must look into it before availing one.

What exactly do you need? What are the features you need to ensure a high-performing website?

​How to Choose the Best Web Hosting Service

Do you have technical knowledge when it comes to website building? Are you in need of your own infrastructure, and more control over your website and server? Will it be easier for you to let the web hosting firm to take the lead in website maintenance? Ask yourself these questions.

Check which one is for you–VPS, fully managed, dedicated or shared hosting?

Functionality is crucial for any type of website. You need to utilize the best features so you can “future-proof” your platform. Look into the features different potential web hosts are offering.

Choosing among the web hosting companies in Malaysia can be overwhelming, so do extensive research, if needed.

Is the web hosting company based in Malaysia or overseas? Is the office open 24/7? Just in case anything unexpected happens to your web pages, you need to be able to find solutions quickly.

Whether that is a DNS attack or other technical error, a dedicated team should be available to help you anytime of the day by phone, chat or email.

Server location is an important factor to consider when choosing a host. Some hosting providers allow their clients to pick their own data center location. The benefits of choosing your own data center are better performance and speed. Themes, large scripts and resource-heavy websites can influence how quick a web page can load. These elements play a crucial role in website performance. 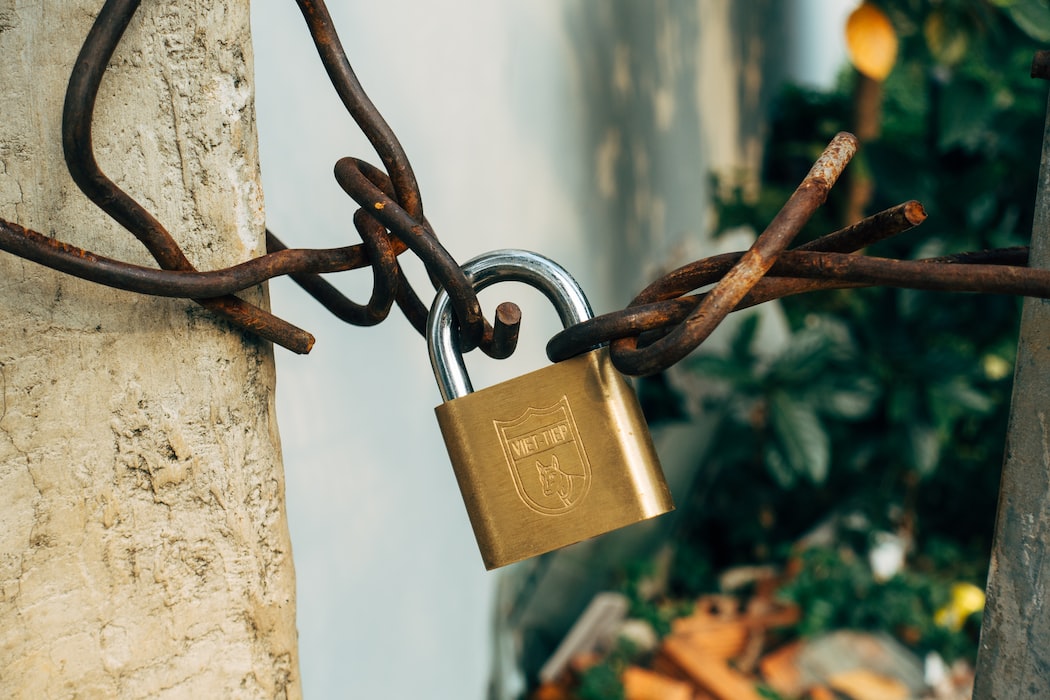 The kind of security you need depends on the type of website you have. Check if your potential web hosts can met all of your expectations, when it comes to keeping your web pages secure.

The internet is promising, but it can also be a rough neighborhood. It’s best to take all of the appropriate measures in order to protect your website and server.

Familiarize yourself with different types of hosting. If you are on a tight budget and is just starting out as a blogger, you may want to consider hosting on a shared server. In this kind of set up, your website will be hosted on a server along with other websites. Though, don’t expect your own website to load as fast you want it to be. 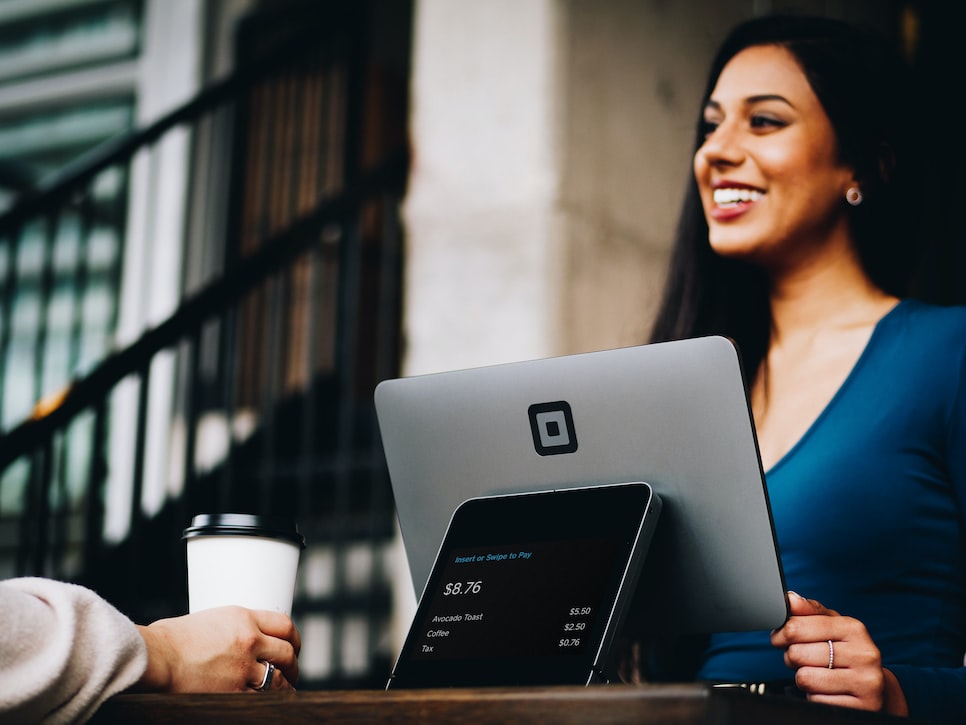 Find a website hosting provider that can deliver efficient round-the-clock support. Check web hosting company reviews in Malaysia to check if the web host you want can attend to your needs 24/7. They must have basic customer service channels like phone support, ticketing system and email.

For several online business owners and bloggers, the most crucial elements to consider when selecting a hosting firm is reliability. Check if the company is operating on a powerful servers, and that the hosted websites are working 24/7.

When it comes to server reliability, look for a web hosting provider with 99.5% uptime. Never settle with a web host with an uptime score that is lower than 99%. 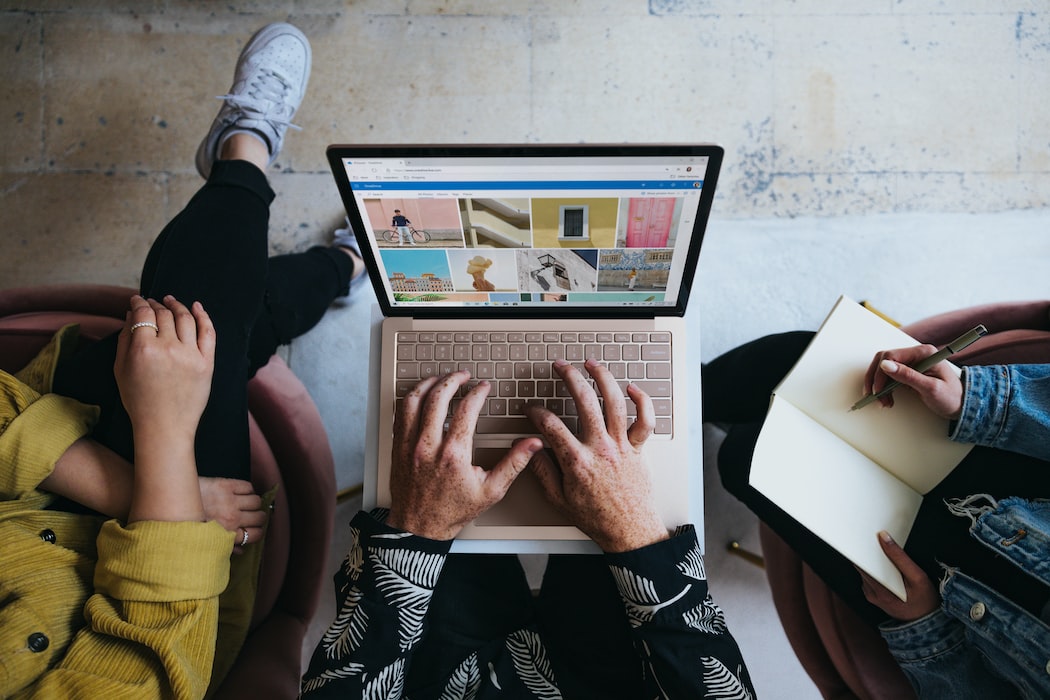 The software installed on its server can also affect the level or type of service that you will get from the provider. When it comes to hosting control panels, cPanel is regarded as the industry standard. Consider this as the Windows of the server system world. It is a user-friendly tool with a graphical interface that allows people to manage their websites and servers.

Apart from the hosting control panel, there are lots of other software or tools that can make your life easier. It would be great if your web host can also provide you with ecommerce applications, content management system and web builder.

What is Cloud Web Hosting?

You’ve probably heard how a typical web host works. Hosting providers out there would usually have their own servers and these powerful machines are typically placed only on one spot.

Now, what does this mean? Well, it means that although performance is good across the board; people who are physically near the servers would have a much better service and overall performance than those that are located really far away.

Aside from the traditional web hosting setup, companies rarely have a crash plan. You see, servers are basically just powerful computers that operate on a daily basis. In ideal conditions, you shouldn’t turn them off and they will be running 24/7.

However, they must take into account the possibility of hardware failure among other risk factors as well. That is probably the biggest limitation to traditional web hosting.

So, what do companies have to do in order to solve this problem? Well, they would resort to cloud hosting, of course.

Read on to find out why getting the best cloud hosting company is the best thing that you can do.

What is Cloud Hosting?

As mentioned earlier, traditional web hosting is where providers will run their own servers and webmasters would utilize a portion of that space in order to have their websites up and running.

Unfortunately, it is severely limited in its capacity and such servers would run into a lot of problems such lack of disk space, congested servers due to high volumes of traffic, among many other things.

In order to solve these, hosting providers resort to establishing their own cloud servers. Think of these as servers that are intertwined together to provide one big service. So basically, you have multiple servers running at the same time in many different geographic locations.

So, whenever a server in, say the US goes down, there are servers in Europe and Asia that will handle the load. Essentially, your website is going to run all the time no matter what.

What other benefits does cloud hosting provide?

I mentioned earlier that geographic location and heavy traffic can congest the servers, thus resulting to poor performance.

Because cloud servers basically operate together, whenever a particular server gets congested, the traffic would be distributed to the other servers, meaning, you do not have to worry about speed problems any more.

Hosting providers nowadays can also provide outsourcing services to their clients as well. If you are running a large company and you want your website to be up and running all of the time, you can hire the service provider to manage everything for you. This can be done now since cloud hosting allows you to manage your website’s resources across multiple servers worldwide.

You Cannot Get Ripped-Off

One final advantage I am going to leave you with that pertains to cloud hosting is that it is virtually impossible for people to rip you off.

You see, to be able to establish or even maintain cloud services, you are going to need a lot of capital to do so. And, only people with enough capital to put up their own will have the capacity to run such a service, which is why if you are going for a cloud hosting service, you can rest assured that you are going to get pretty good services across the board.